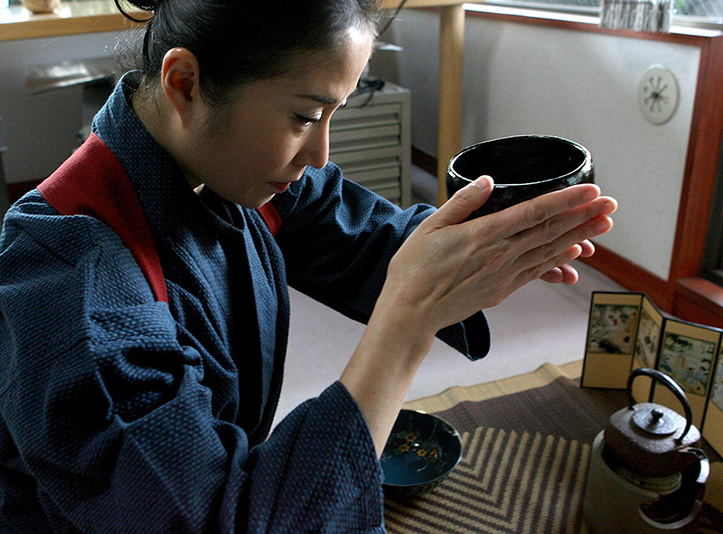 I am Issai Yorozuya, a contemporary Ukiyo-e artist.I used to draw

pictures as Mari Mihashi, but I borrowed a Chinese character from

K-atsushika Hokusai and changed to Issai Yorozuya. Hokusai is my

role model. His life, works and philosophy inspire me. We are 200


He lived in the Edo Period.I admire the courage, determination, unity

was a portrayal called the“Moji-E”. In this portrayal, the text

messages related to the artwork are hidden in the drawing.

The people enjoyed drawing and looking for hidden messages with the

”Moji-E” and at the same time, learned a new language.

convey the Japanese traditional culture to next generations.I have

been donating some of my works to shrines and temples nationwide,

including Ise Jingu as Hokusai did.


Auspiciousness is also added to preserve the meaning of the drawing.

The meaning of the play is to prepare for tomorrow in Japanese.

Let’s play more and more with the ”Moji-E” and learn the Edo culture.